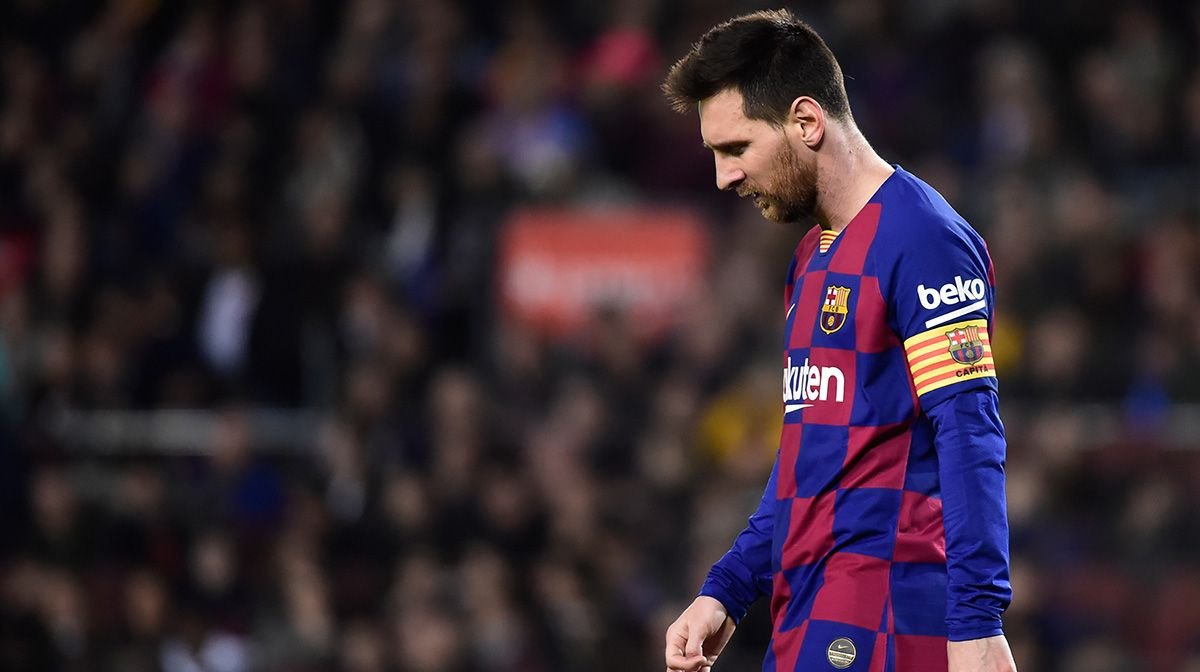 President Bartomeu refused, because the public and fans do not want him to leave.

FC Barcelona and Leo Messi face Barcelona captain’s willingness to leave the club. Starting from explaining Leo’s contract, the two parties eventually faced each other and fell into deep-rooted tensions.

The club believes that Messi is the cornerstone of the project, which is led by Ronald Koeman and the club’s sports emblem. Therefore, Barca do not want to sell. They said there was no situation at the Nou Camp. It’s just a release clause. If Leo wants to leave, he must pay.

Leo Messi was asked by Burofax to leave the club for free and used a clause in the contract to authorize him to do so, but the clause expired on June 10. Therefore, the club accepted the contract and had no intention of complying with this requirement.

Also Read: 5 clubs who want to sign Lionel Messi
Also Read: Messi’s farewell would not be the same as Cristiano’s

Various information provided by Manchester City indicated that if Barcelona agrees to negotiate his transfer, the Premier League club will try to sign Messi. In any case, at Barcelona, ​​they believe that what the club needs is the money for signing, rather than strengthening themselves by discarding other clubs.

The club (Barcelona) does not want to hear that it is free, or do not want to reduce prices or exchange for Man City players. The president Bartomeu  will only talk to Messi, not sell, but renegotiate. If Messi wants to be free, he can do it in ten months, and the club knows this. But sees himself more in another clun than in Barcelona next season.

Also Read: Is it time for Ronaldo and Messi to go to Asia?
Also Read: Messi has already chosen Inter Milan-Minguella