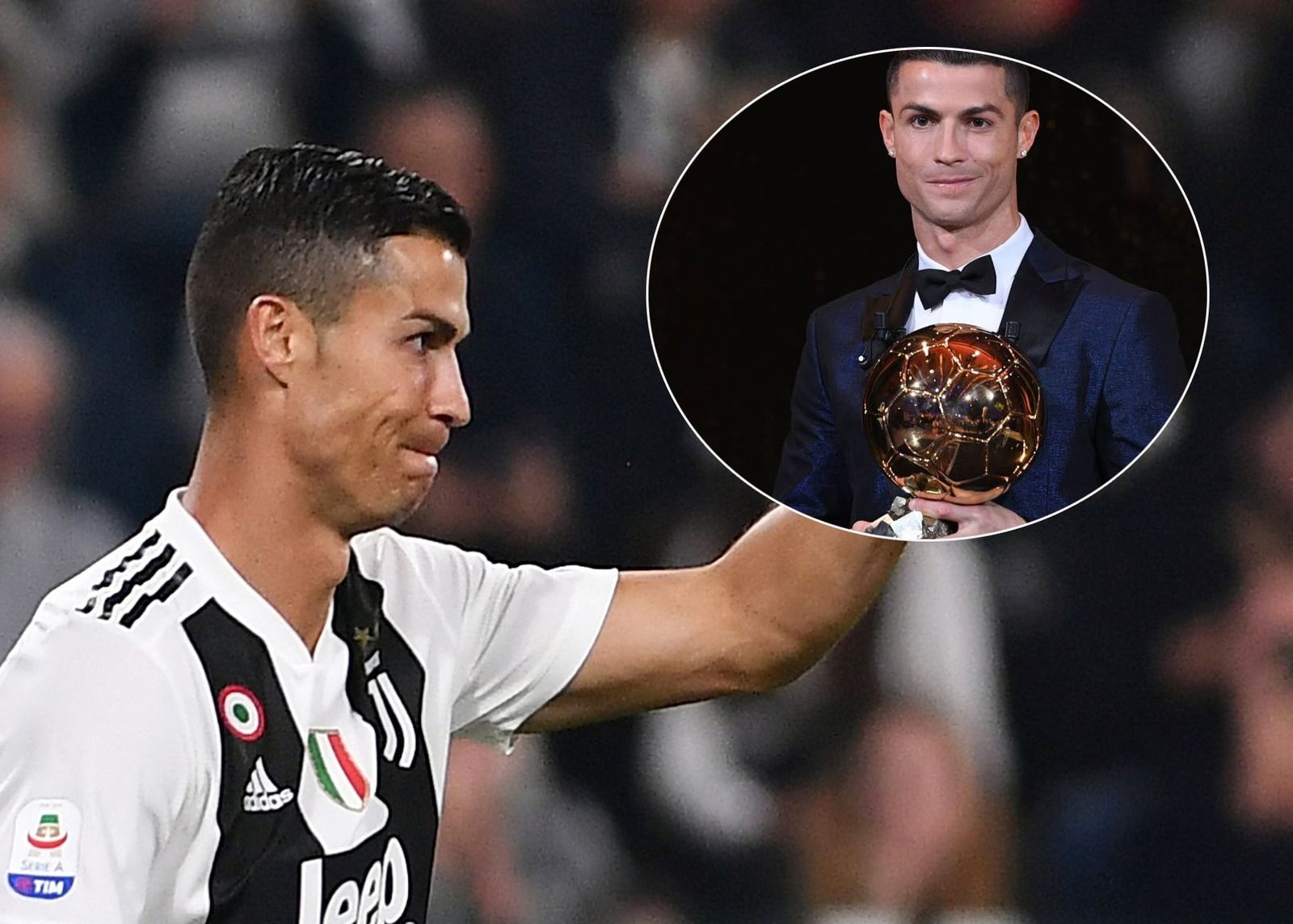 The 35-year-old Cristiano Ronaldo may end his career at Juventus. This was said by his agent Jorge Mendes. Juventus star Ronaldo can win his 6th Ballon d’ Or in the next couple of years with the Italian giant.

Mendes also the agent of Juventus right back Joao Canco and the new Atletico Madrid star Joao Feliz. He was asked about Ronaldo’s failure to win Ballon d’ Or in 2019. He replied: “I can only say what I think. For me, it is unfair.” According to him, Ronaldo only considers working next year and winning.

Mendes praised Ronaldo and said: “Ronaldo changed the history of football; he made a small country like Portugal a great country. When he arrived at Real Madrid, he ended the dominance of Barcelona in Spain. Without a doubt he is the best.”

“CR7 is the best player in the history of world football. Before Ronaldo, Portugal had nothing. Ronaldo won the UEFA Champions League and the UEFA Nations League,” he continued.

🗣️ Pirlo: “Ronaldo works very hard. He is the first to come to training and the last to go home. He is an example for everyone.” 💪 pic.twitter.com/C1gTkdxzcC

With Cristiano Ronaldo improved performance in the coming years, he can add one more Ballon d’ Or on his list. According to the new coach, Pirlo “Ronaldo works very hard. He is the first person to attend the training and the last person to return home. He is a role model for everyone.”

Barcelona and Juventus drew together in Group G, which was confirmed in the Champions League group stage. Messi and Ronaldo are going head to head for the first time since CR7 left Real Madrid two years ago.

Next post Messi and Ronaldo boycotted the Ballon d’ Or 2018

Messi and Ronaldo boycotted the Ballon d’ Or 2018