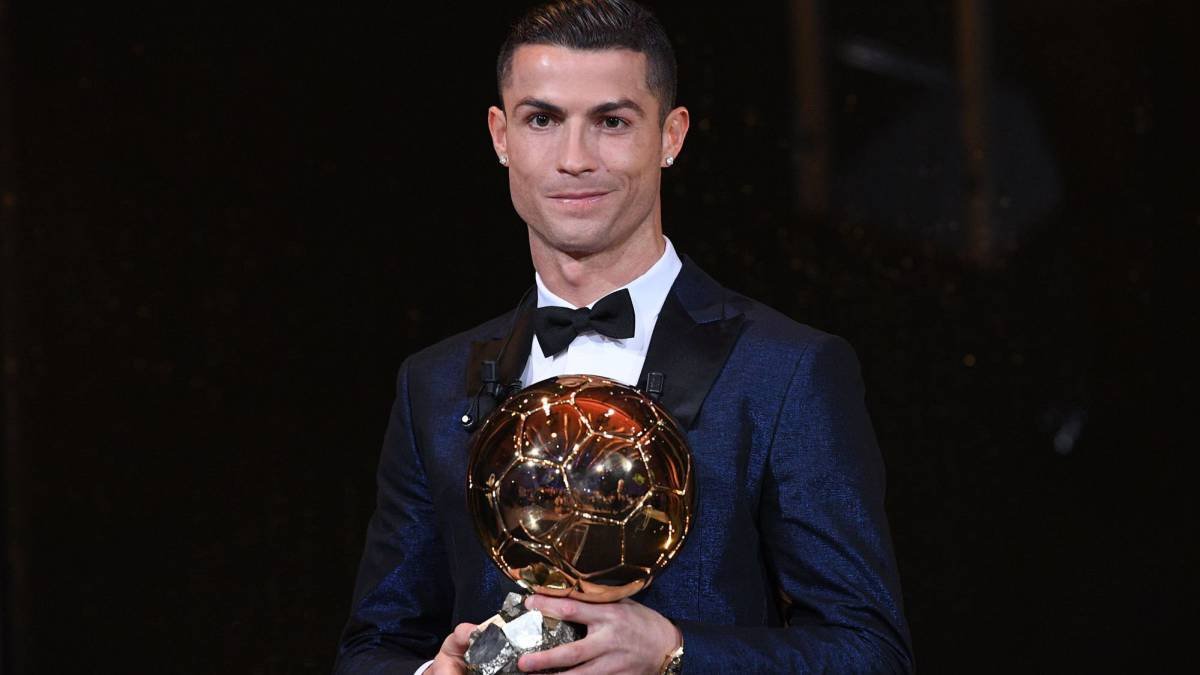 Juventus striker Cristiano Ronaldo managed to cut the difference with Bayern Munich star Robert Lewandowski in the Golden Boot award given to the top scorer in the European leagues 2019-20.

Ronaldo scored the first goal in the Sampdoria match that ended with Juventus winning two clean goals. Juve won the Italian League title for the ninth in a row.

Although Ronaldo is now three goals behind leaders Levandowski. His a mission to win the Golden Boot award has been more difficult. Lazio striker Shiro Imobili. Immobile scored a hat-trick against Hellas Verona match.

Immobile managed to equalize Lewandowski in the Golden Boot race, raising his score to 34 goals in the Italian League, while Don raised his score to 31 goals, and the difficulty of Ronaldo’s mission is that he is required to reduce the difference with the Lazio striker.

Ronaldo will visit Cagliari next Wednesday in the penultimate round of Calcio, four days later he will face Rome in the last round.