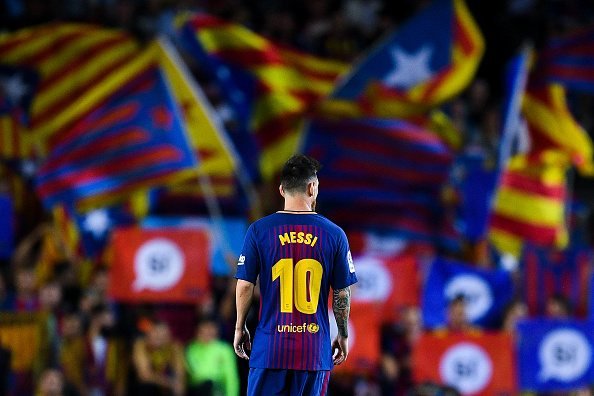 No Comments on Is Lionel Messi Leaving Barcelona in 2021 after rejecting a new deal?Posted in International Football By Luca MadisonPosted on July 3, 2020July 3, 2020

Lionel Messi has reportedly called off contract renewal talks with Barcelona and is planning to leave the club when his contract expires at the end of next season.

Argentine superstar’s next big move
According to a stunning report from Spain, Lionel Messi could be on his way out of Barcelona in the summer of 2021. The Argentine superstar, who recently scored 700 career goals for club and country, is “fed up” of the internal conflicts at Club Barcelona and does not want to continue at the end of next season.

Messi’s refusal to renew could be merely an ethical or negotiating position with the administration, and it could be a fact willing to end his contract and leave. And if it is, it is not surprising at all, especially if we think of Messi as a human being and not as a star, we want to see him up close always

Is Lionel Messi Leaving Barcelona in 2021 after rejecting a new deal?