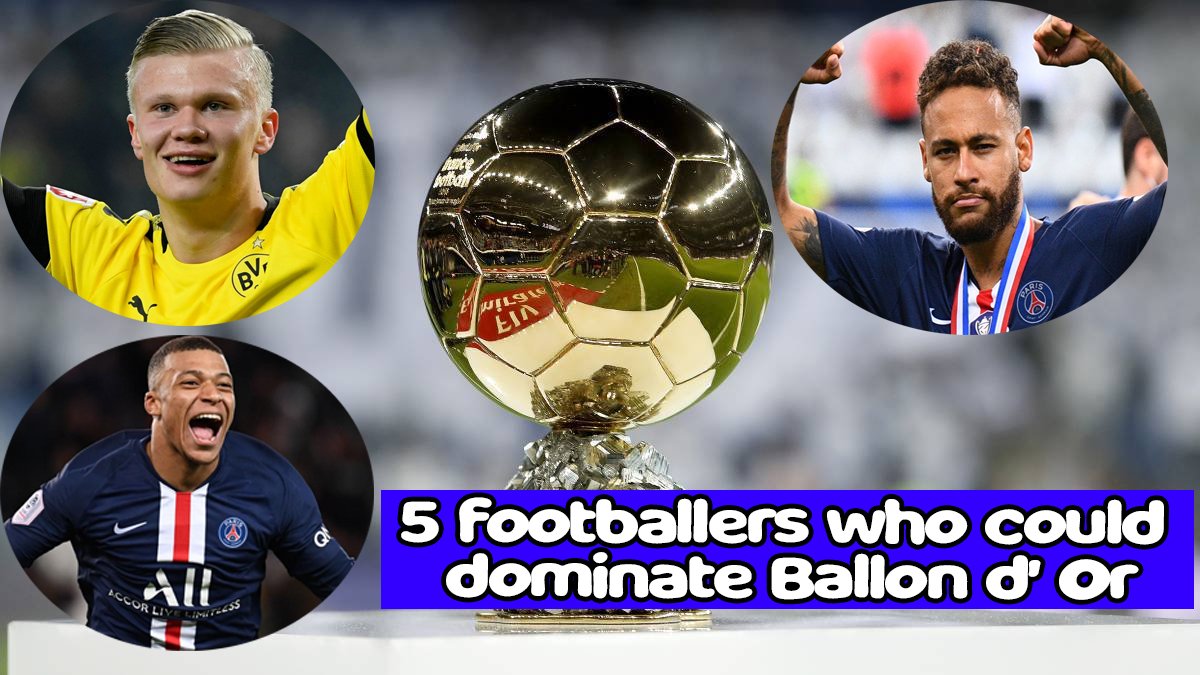 The Ballon d’Or award for the past decade has been dominated by two names, Portuguese superstar Cristiano Ronaldo and Argentine Lionel Messi. Messi is the player with the most number of awards (Six) and Ronaldo is behind him with five.

The following are the predictions of 5 players who may win the Ballon d’Or in the next 10 years.

Kevin De Bruyne is the mastermind behind Manchester City’s offense recently. Bruyne is one of the great midfielders in the world currently. Belgian superstar, Kevin De Bryune is expected to win the Ballon d’Or in the next 10 years.

Dutch international Virgil van Dijk ranked second in Ballon d’ Or behind Messi in 2019 with 679 votes. He is expected to win awards in the next few seasons. If Van Dijk wins this award, he will become the fourth defender in history to win the Ballon d’Or.

More and more people are talking about Erling Haaland’s talent recently. At just the age of 19, Haaland scoring ability has surprised many football fans. Erling Haaland is also the strong name for the future Ballon d’Or winner.

“If he continues this improvement, he will fight for the Golden Boot and the Ballon d; Or every season. He is a very humble boy, He has all the conditions to become the best player in the world.” https://t.co/lFL54IrMkE

The Brazilian player has also been nominated for the Ballon d’Or. However, he still lost to six-time winner Lionel Messi. After Messi and Ronaldo get old and retire, Neymar is likely to win the trophy he dreamed of.

Kylian Mbappe is the most expensive wonder-kid in world football today. He made a great contribution to the French national team winning the 2018 FIFA World Cup in Russia. With his young age and outstanding performance, Mbappe is also expected to win the Ballon d’ Or Award in the next 10 years.

Kylian Mbappe is just 21 years old but he had another brilliant season scoring 30 goals and 19 assists in a total of 37 appearances. He had an important role for Paris Saint-Germain (PSG) reaching the Champions League final. #Mbappe https://t.co/sNd59m4EpP

Also Read: Ballon d’Or Winners Without Messi and Ronaldo 2010 to 2020|
Also Read: Is it time for Ronaldo and Messi to go to Asia?

Who do you think will dominate the Ballon d’ Or after Messi and Ronaldo? GIVE A COMMENT

Next post Can Kevin De Bruyne win Ballon d’ Or after Messi and Ronaldo ?

4 thoughts on “After Messi and Ronaldo, these 5 footballers could dominate Ballon d’ Or”