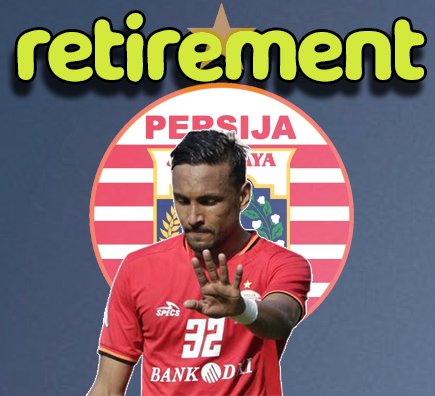 Rohit Chand has become a loyal foreign player of capital’s club Persija Jakarta. The midfielder from Nepal has strengthened Persija for seven seasons.

In Persija, Chand has always been the first choice of team. Even if Persija changes coaches, Rohit seems to be irreplaceable. However, Rohit admitted that he is not sure whether he would retire in Persija as he thinks his career is still very long.

He said: “We don’t know what will happen after this. Until now, I haven’t thought about where or what the retirement plan will be.” He further added, “Sometimes I think about going back to my home Nepal and compete there. However, we will see what will happen. We cannot guess about the future will be like.”

The above video is of Top 5 assists for Persija Jakarta by the Himalayan tiger Rohit Chand. Chand was born in the western part of Nepal, Surkhet.