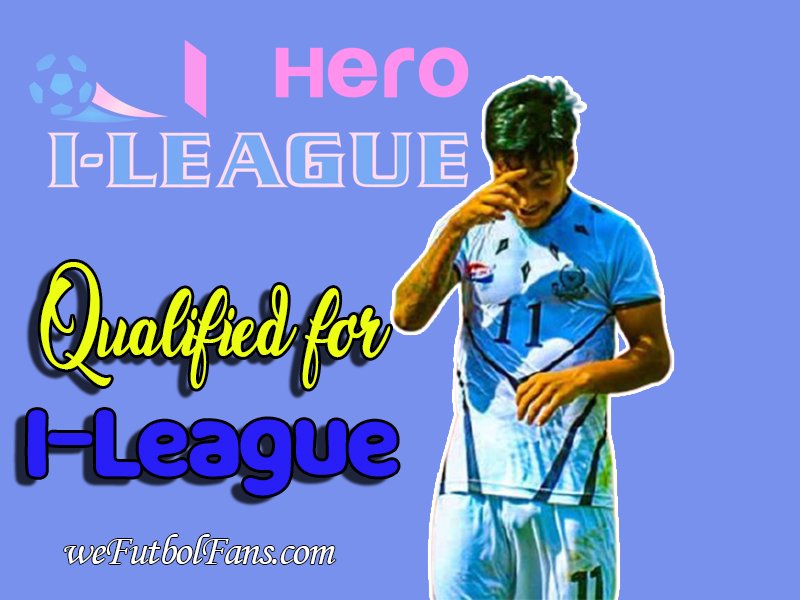 Nepal International Abhishek Rijal is playing his trade with Mohammedan Sporting Club that have qualified for the I-League 2020-21 season after winning three qualifiers matches.

Mafia Mabiaa scored first goal for the blackpanthers in the 27th minute.

Gani Nigam scored from another free-kick at the end of the third quarter. He caught the ball from the back door and slammed the ball into the line.

With today’s win, Mohammedan Sporting Club and Abhishek Rijal are all sure of playing I-League next season. Mohammedan started their I-League qualifier nervously, they overtook Garwhal FC by 1-0 in the first match.

There are still a few months away from the 2020-21 I-League season, but Mohamed supporters will be eagerly looking forward to seeing their team return to the game.

Also Read: What Lionel Messi said when he was 5th in Ballon d’ Or 2018 ?
Also Read: Neymar and Mbappe: Successors of Messi and Ronaldo at the Ballon d’Or