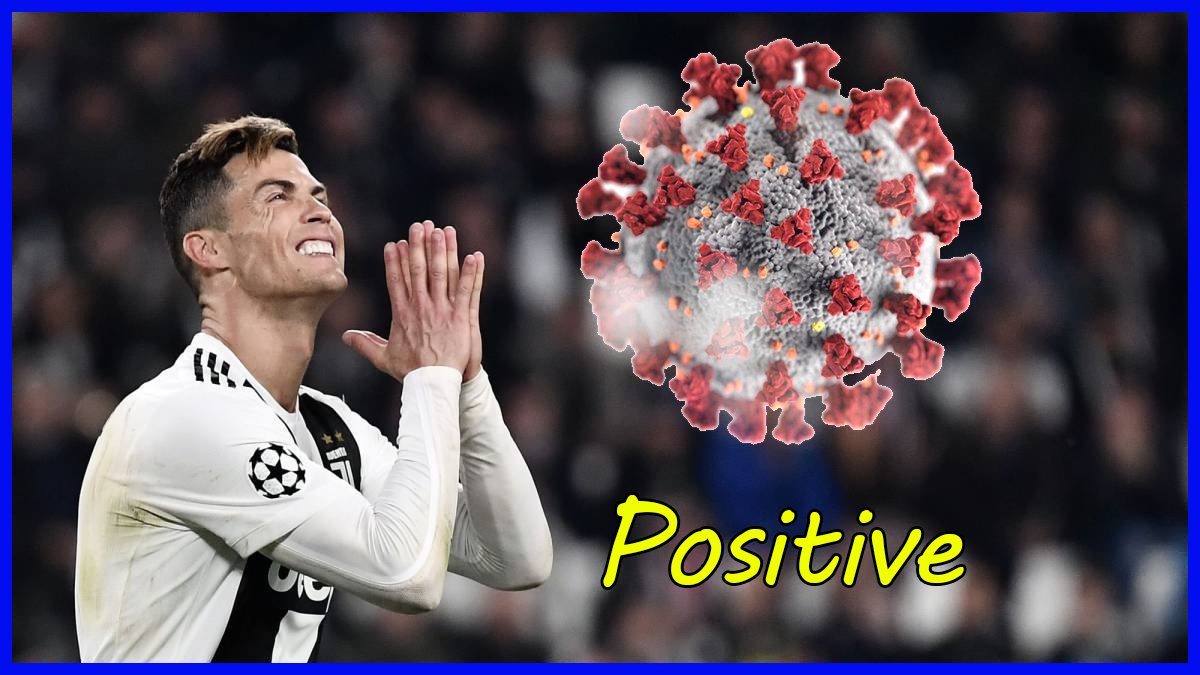 Five times Ballon d’ Or winner did not show any symptoms and has been relieved of his international duties for self-isolation. The captain of the Portugal national team last played in the UEFA Nations League A Group 3 match against the France national team

Due to his condition, the 35-year-old legendary striker will miss Wednesday’s UEFA Cup of Nations match against Sweden. The statement said: “But he is fine, has no symptoms, and is in isolation.”

On Sunday (November 10, 2020) at the Stade de France, Ronaldo played 90 minutes. The 2016 Euro Cup finalist France and Portugal ended in a draw 0-0. The Federation also stated that the rest of the Portuguese team tested negative and will be able to play against the Swedish team.

Wishing a speedy recovery to football legend Cristiano Ronaldo 🙂
Give your message to Ronaldo in the comment box below.

Also Read: After Messi and Ronaldo, these 5 footballers could dominate Ballon d’ Or
Also Read: Is it time for Ronaldo and Messi to go to Asia?