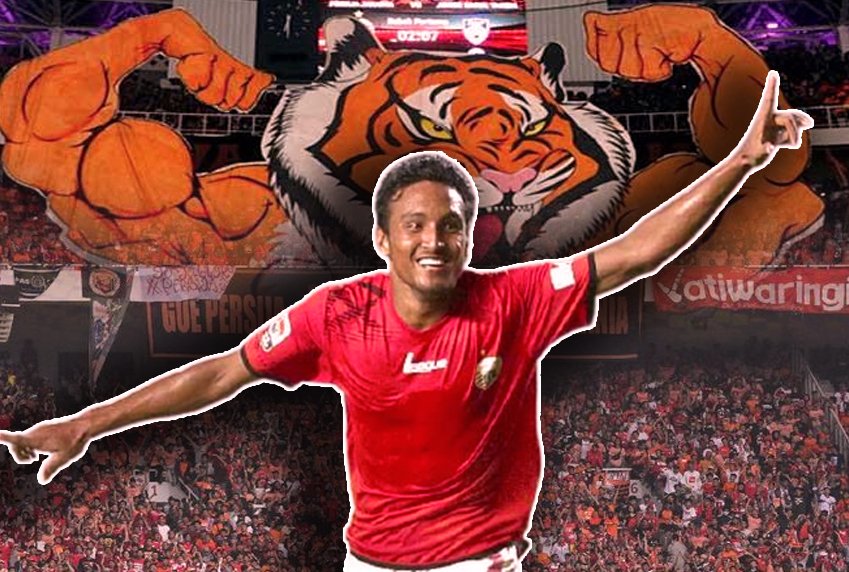 Midfielder for Persija Jakarta club and Nepal National Team Rohit Chand calls Jakarta as his second home after his hometown, Nepal. This made Chand not want to leave the team nicknamed The Kemayoran Tigers.

Nepalese International is one of the long-term loyal players staying in Persija Jakarta. He said Jakmania The Reason For him To Stay Loyal To Persija Jakarta. Rohit Chand played for Persija Jakarta for seven seasons. He first arrived in the capital’s club in 2013. Maldini inspired Chand was born in Surkhet, Nepal, and the longest foreign player to defend Persija.

To Rohit, Persija is like a family. When he is with the team, he never feels unhappy. In fact, playing in a big club like Persija can’t escape the pressure. “I fell in love with Jakarta, which I consider to be my second home. I got everything here, especially things related to football which become part of my life,” said Rohit Chand as quoted by Persija’s official website.

The Nepal national team player said, “After deciding to leave PSPS and join Persija, there were of course many different experiences. One of them is the pressure of the game. But I really love it.”

In addition to that, another factor that makes Rohit feel at home in Persija is the presence of club supporters The Jakmania, who always provide comprehensive support. Jakmania made Rohit stay loyal and consider wearing the Persija’s uniform this long.

“Actually, I received many other offers outside. However, Persija Jakarta is always in my heart. In addition, Jakmania continues to provide great support. When the team is in a good trend, they will be here to provide support, and vice versa. I really respect them (Jakmania) very much.

3 thoughts on “Rohit Chand “Jakarta is my second Home””