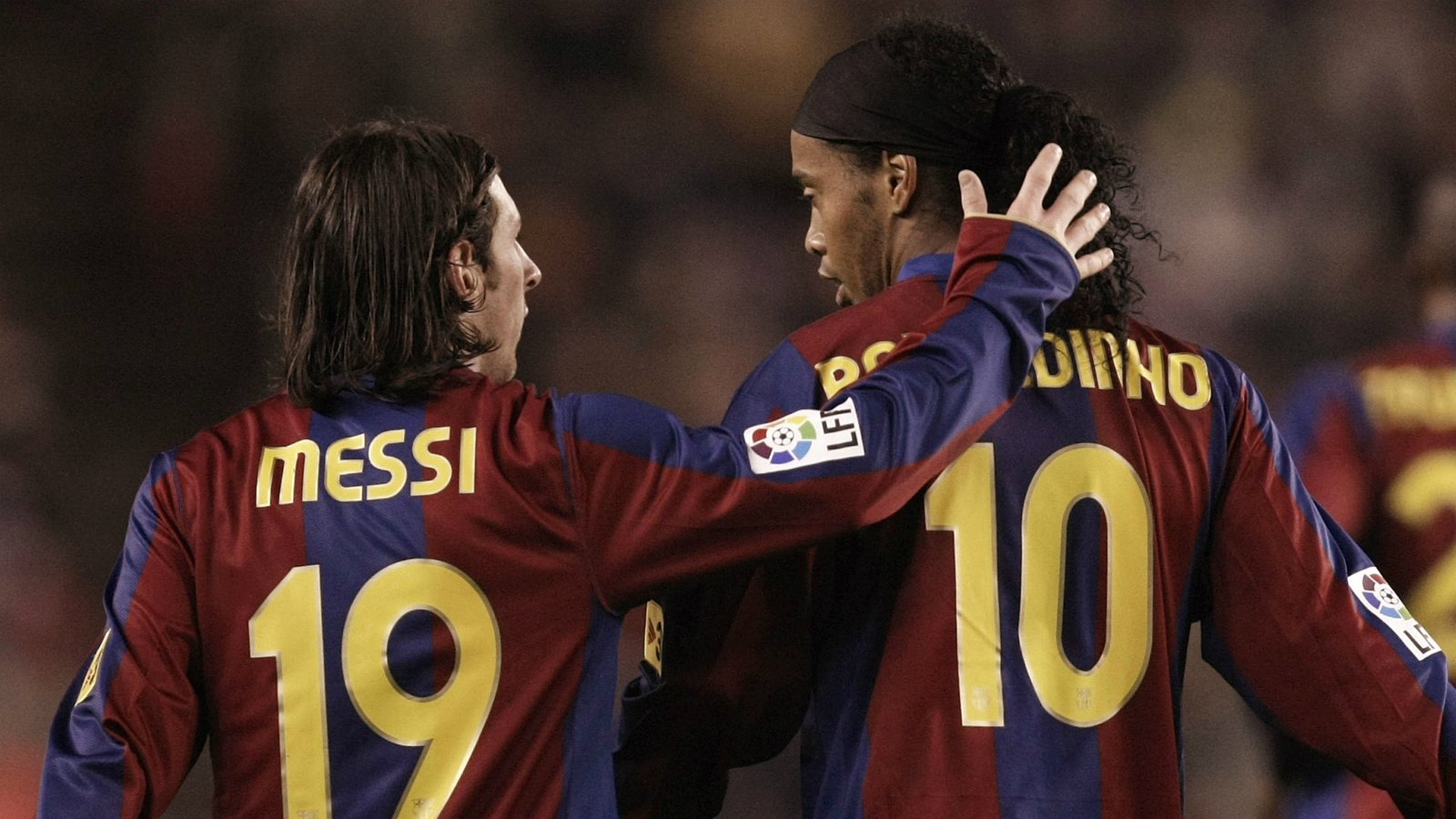 Ronaldinho is under arrest for being accused of using a false passport to enter Paraguay. The former Barcelona star defends himself, confirming that the false documents were offered to him as a gift from the already imprisoned Brazilian businessman Wilmondes Sosa Liria.

The Prosecutor issued an arrest warrant, accusing the player Ronaldinho of using a false ID. Images of the Brazilian star have been circulated while serving a prison sentence in Paraguay.

Lionel Messi will spend 4 million euros on Ronaldinho’s case from fees, guarantees or fines. In order to save his former colleague and release him from prison.

The source of those details is the Spanish newspaper “AS”, but the truth is that this news is false and baseless. As the newspaper did not publish any similar information and did not write about this matter at all.

At the global level, no newspaper has published this news, except for the English Football Club and the Polish Polska Times. Which are very weak and unreliable sources for reporting the news.

Ronaldinho won the Ballon d’Or in 2005 and is consider to be one of the best footballers in history. Similarly, he won almost all the titles available to him at the club level or with the Brazilian national team.