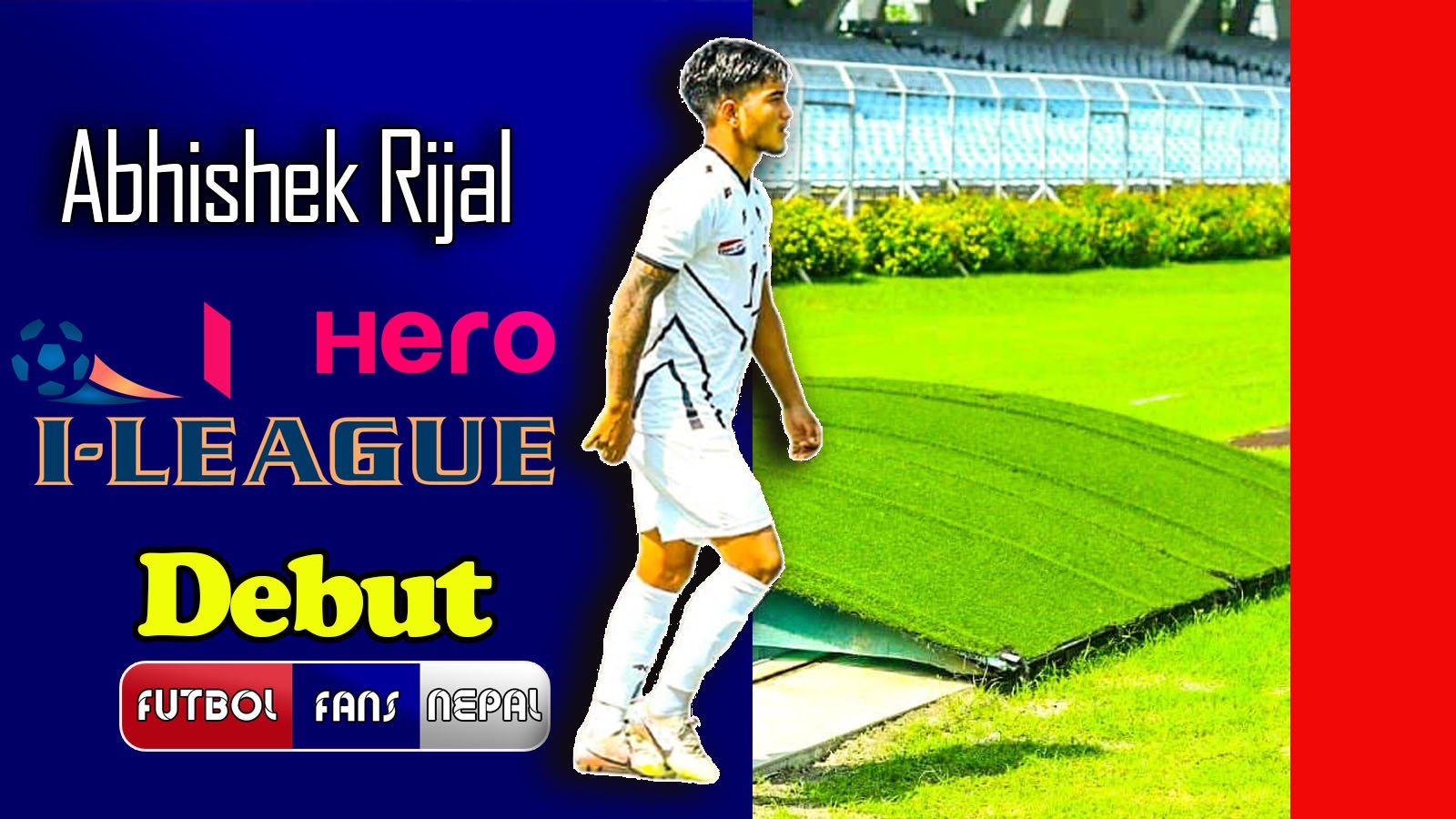 Nepalese youngster Abhishek Rijal made his debut in the I-League 2 also know as I-League Qualifiers. Rijal joined Mohammedan Sporting Club in August 2020 for 3 years. Abhishek moved as the Asian quota to the Kolkota based second division club of the I-League.

Rijal who is also Nepal’s first player to score in AFC Cup made his debut replacing Willis Plaza in the 86th minute against Garhwal FC. Mohammedan Sporting Club won the match 1-0 scoring in the final minutes of the match (90+3). Mohammedan’s Lugun burst into the net, firing in a stunning left-footed long-range strike.

With this win, they have added 3 points from the first match they played. From the next game, Abhishek Rijal may start the game from the beginning. 20 years old Abhishek made his debut for Nepal National Team in a friendly match against Malaysia and scored his first goal for Nepal against Chinese Taipei.

Next post Rohit Chand with High loyalty and constancy at Persija