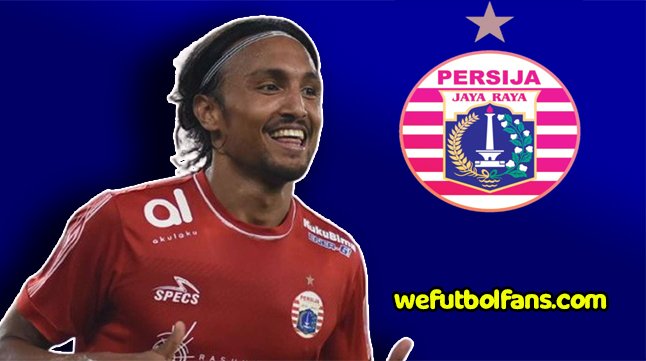 3 Comments on Rohit Chand with High loyalty and constancy at PersijaPosted in Football News By Luca MadisonPosted on October 12, 2020October 12, 2020

Nepal international Rohit Chand has been playing in mid-field for Persija Jakarta since 2013. Rohit Chand is with high loyalty at the capital’s club Persija. The foreign player from Nepal is capable of holding multiple positions, while the defensive midfielder is a very personal position. However, he also played right back with the Kemayoran Tigers in the 2018 season. He started as a center back for Nepal National Team and can play very well in this position too.

When defending the Kemayoran Tigers under the guidance of Stefano Cugurra Teco, his versatile ability gave him and Persija Jakarta two championships, namely the 2018 Presidents Cup and the 2018 League 1 title. He was also chosen as the best player in the 2018 League 1.

As the player who helped Persia win the titles. Rohit Chand’s name is definitely very good and always resonates in the memory of “Jakmania”. However, it must be admitted that Rohit Chand’s name is not as big as current players Marko Simic or Jaimerson Xavier but loyalty makes Nepal’s national team player special among Jakmania.

When the season changed, Rohit Chand seemed to change several times. For example, when the season changes from 2018 to 2019 or from 2019 to 2020. However, in the end, the Maldini inspired Chand wears the Persija uniform to stay loyal to the club and Jakmania.

Here is what Rohit Chand said when he played in the right-back position.

Rohit Chand “When the coach gives the instructions to play in the right-back position, I do my best the same as my main position. I think I played well,”.
– October 25, 2018

Rohit Chand explains why he is staying loyal to Persija Jakarta

Rohit Chand with High loyalty and constancy at Persija