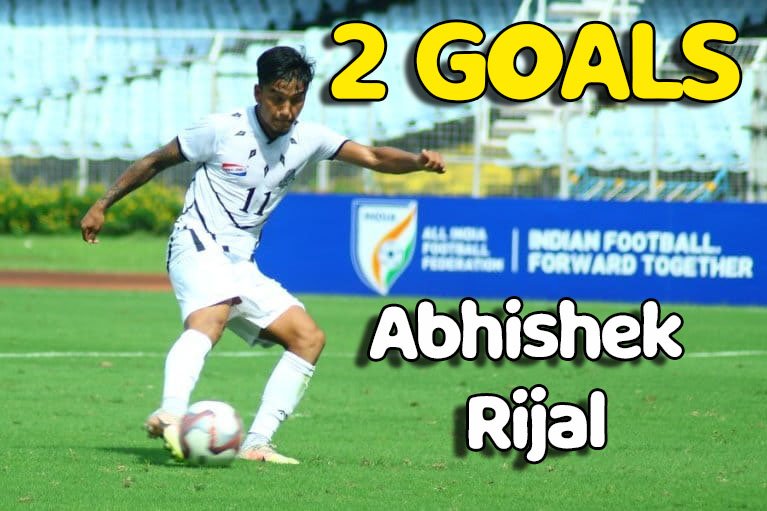 Favorites Mohammedan Sporting Club took the lead in the 12th minutes of the match; Plaza scored for the Kolkata based club. Nepalese youngster Abhishek Rijal scored the second goal in the 20th minute of the match.

Abhishek Rijal scored his second and club’s third in the 44th minute to put Mohamedan SC 3-0 up before the second half. There was one-way traffic for the first 45 minutes. In the 53rd minute of the second-half, Safiul scored an Own Goal which made the scoreline 3-1.

SK. Faiaz made it 4-1 for the Black panthers by shaking the opponent defense in the 88th minute of the match. With this win, Mohamedan have added 6 points with 2 wins in 2 matches.

HALF TIME! It’s been one-way traffic in the first 45 minutes as @mohammedansc_official lead through an opening goal from Plaza and a brace from Abhishek 🙌 HT Score: MDSP 3️⃣-0️⃣ ARA #IndianFootball ⚽ #MDSPARA ⚔️ #HeroILeagueQ 🏆