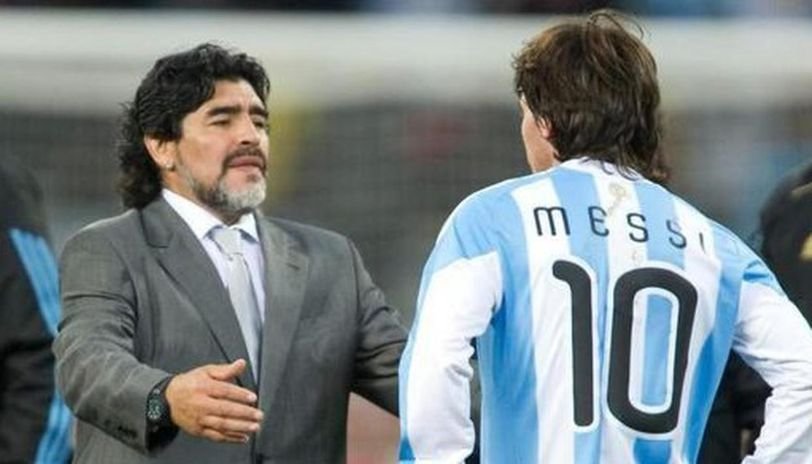 Diego Maradona dies: 25 November 2020;
The Argentine football legend Diego Maradona widely regarded as one of the greatest players of all time dies at the age of 60. Maradona recently struggled with health issues and underwent emergency surgery for subdural hematoma a few weeks ago.

Argentine media and acquaintances of the former player said he suffered a heart attack at his home in the suburbs of Buenos Aires on Wednesday (25 November 2020). Diego Maradona won the World Cup with Argentina in 1986. After the news of Maradona’s death came, Argentine President Alberto Fernandez announced three days of national mourning.

Maradona a recent coach in his home country Gimnasia y Esgrima was hospitalized several times since his retirement. He almost died of cocaine-induced heart failure in 2000 and has undergone several years of recovery.

Football legend Diego Maradona has died at the age of 60.