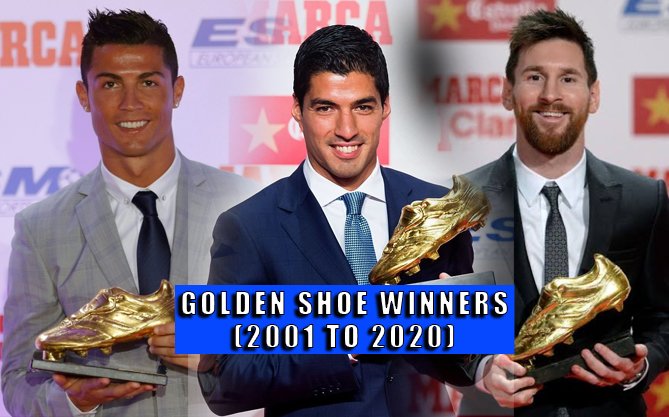 Some of the greatest scorers in football history have been traded in Europe, but only a few have managed to win the European Golden Shoe. Every season, the Golden Boot often competes fiercely with the best scorer across Europe.

The European Golden Shoe is also known as the European golden boot. This award is awarded to the top scorers from the top leagues of various European countries every season. Furthermore, the trophy is a sculpture of a football boot. Since the creation of the 1967-68 season, the award was originally called Soulier d’Or. The award was translated from French to Golden Shoe or Boot. Argentine legend Lionel Messi holds the record for winning this award maximum times.