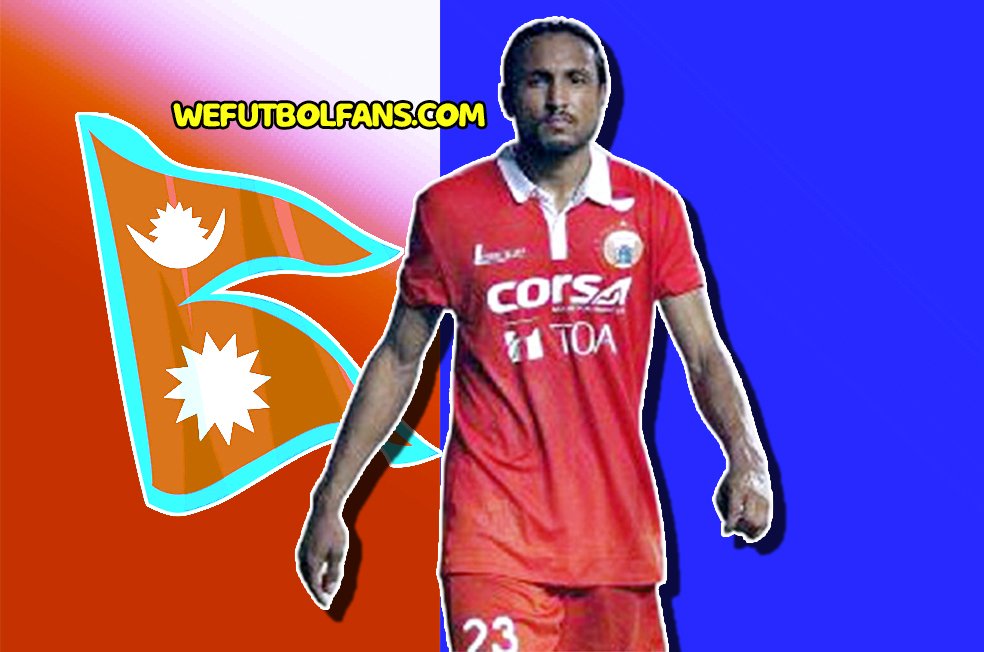 The midfielder from Nepal strengthened capital’s club Persija in two periods (i.e. 2013-2015 and 2017-present). His peak form happened in the 2018 season. He successfully won the President’s Cup 2018 and also made Persija League Championship of 2018. He was given the best player award in the same league of 2018.

Rohit Chand who made debut for Nepal in 2009 is also the most important player in Nepal National Team. His hard work and discipline in football have inspired a lot of young footballers in his home country Nepal.

The other country is Hong Kong, 1 Hongkonger who wore Persija’s shirt is Lam Hok Hei who played in the 2013 season.

Another name signed by Persija is Jakhongir Abdumuminov in the 2019 season. He was a player from Uzbekistan and only played one game for Persija. He was brought in to replace the Himalayan tiger Rohit Chand. Later, Rohit Chand who is also with high loyalty and constancy and in love with Jakmania once again signed with Persija Jakarta.

The other name is Reinaldo Elias da Costa. The Brazil-born player with Australian citizenship played for Persija in the 2017 season. He scored 3 goals for Jakarta in just 5 matches.