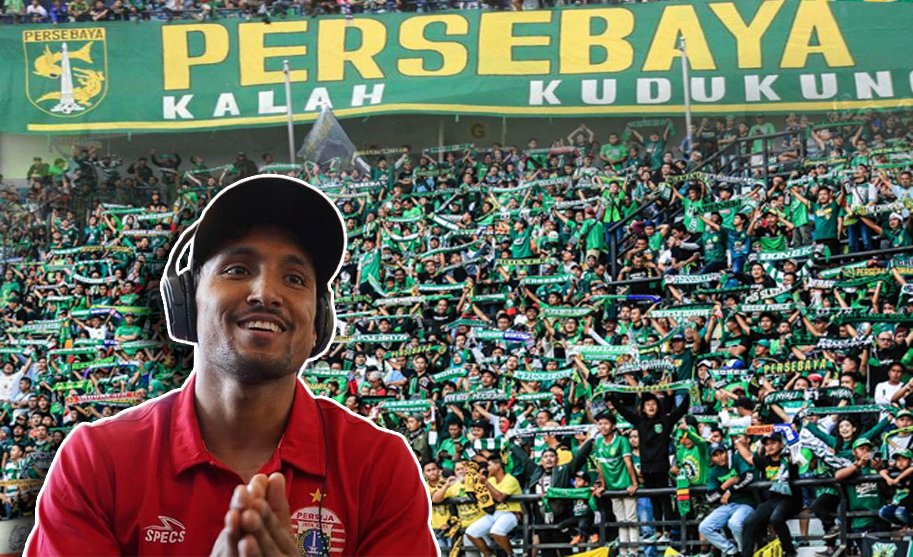 Nepal international praised the supporters of the Persebaya club. Persija’s foreign pillar Rohit Chand is the only South Asian player to play in the Indonesian league. Back in the Liga 2018 midfielder of the Nepal national team, Chand mentioned the fanaticism and extremism of Persebaya Surabaya supporters.

Before defending Persija against Persebaya in the week 29th of Liga 2018 (4/11/2018) he expressed his concern about the loyal support of Persebaya fans in the match. The presence of amazing supporters’ in the stadium against the opponent will help Persabaya’s performance in the match.

Rohit Chand has been playing in Persija’s jersey since 2013 and is also loyal to his club. Rohit Chand was just 21 years of age when he first joined the capital’s club Persija Jakarta.

In 2018 League, the Maldini inspired Rohit Chand Thakuri was awarded with the best player of the Indonesia League. He played 31 games and scored 3 goals before making Persija Jakrta the champions of the League 2018.

Rohit Chand Thakuri was born in Surkhet district of Nepal which is in the west of the country. During his childhood he used to play all the sports including football,cricket and more. Later, he joined ANFA Academy in the capital of Nepal where he learned all the basics knowledge of football.

Chand made debut for Nepal National team just at the age of 16. During his teenage he was linked with many European clubs namely: Arsenal, Tottenham and more.