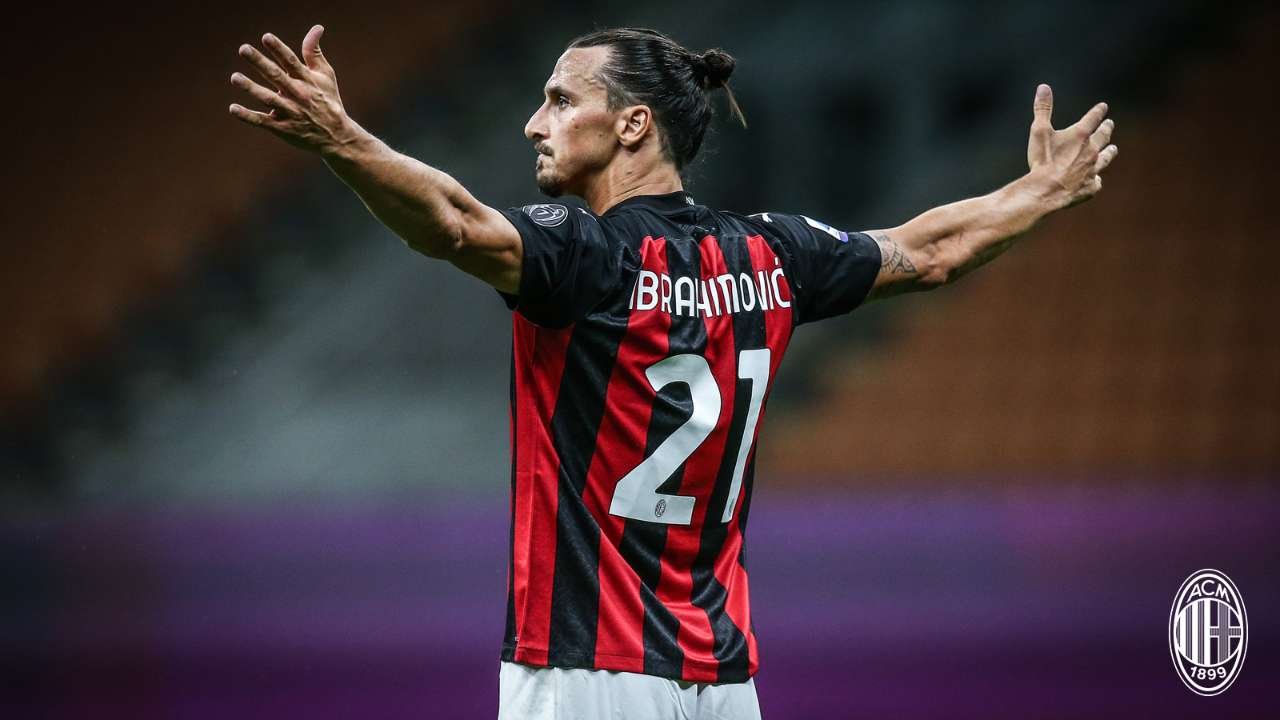 Zlatan Ibrahimovic Golden Shoe Race 2020-21;
Zlatan Ibrahimovic has ranked the top scorer in the Italian League. The two goals he created in the AC Milan match against Roma have allowed him to now pack six goals in five games.

The success of Ibrahimovic feels perfect, because AC Milan currently has 13 points in five games, leading the Italian league standings and 2 points ahead of Napoli who are in the second position.

Zlatan Ibrahimovic has scored a brace in each of his three Serie A appearances for Milan this season 🔥 pic.twitter.com/CldFsJk5cs

Meanwhile, Juventus striker Cristiano Ronaldo followed close behind, scoring only three goals. Ronaldo has only participated in two games this season, after he tested positive for coronavirus he had to miss the last three games of Juventus.

With 6 goals Zlatan Ibrahimovic is on the race for European Golden Shoe 2020-21. Also, give your comment can he win the golden boot this season?