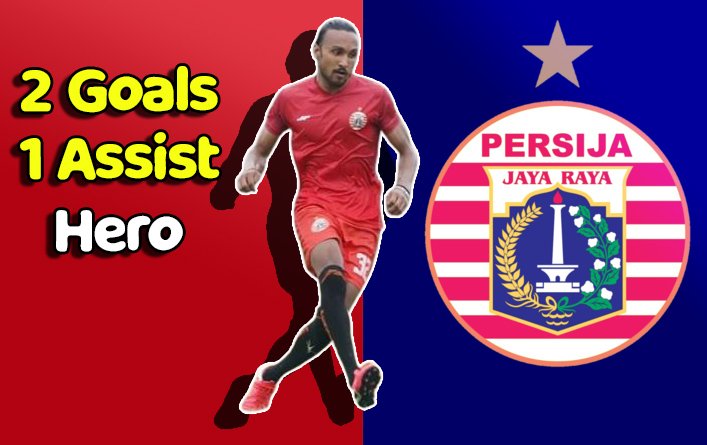 Thanks to goals from Rohit Chand and Marc Klok, Persija managed to defeat the youth team with a score of 2-0. Persija held a trial/training match with the Elite Pro Academy (EPA) team at the PSAU Field, Halim Perdanakusuma, East Jakarta (16/10/2020). In this preparation and training, Persija won with a score, 7-2.

The match was played in a 4×30 format. In the first half of the match, Persija Jakarta had already scored two goals without getting a reply. Rohit Chand showed his skills in this round by scoring a goal and assisting Marc Klok.

In the second half, the score was 4-0. Rohit Chand managed to lead Persija 3-0 while increasing his goal pool to two. After the first and second quarters, the score was 6-0.

In the third quarter, the score was 2-1 in favour of juniors and the match ended with the score of 7-2.

“In this game, the players performed well and were full of perseverance, even for junior teams.” said goalkeeping coach Ahmad Fauzi.