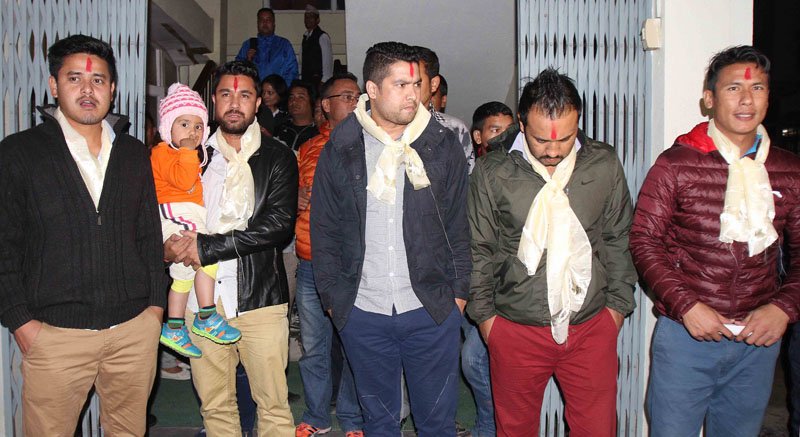 The Supreme has delivered clean chit to all the players, including the former captain of the national football team Sagar Thapa, in the match-fixing charges.

They are still banned from football activities by ANFA and AFC.